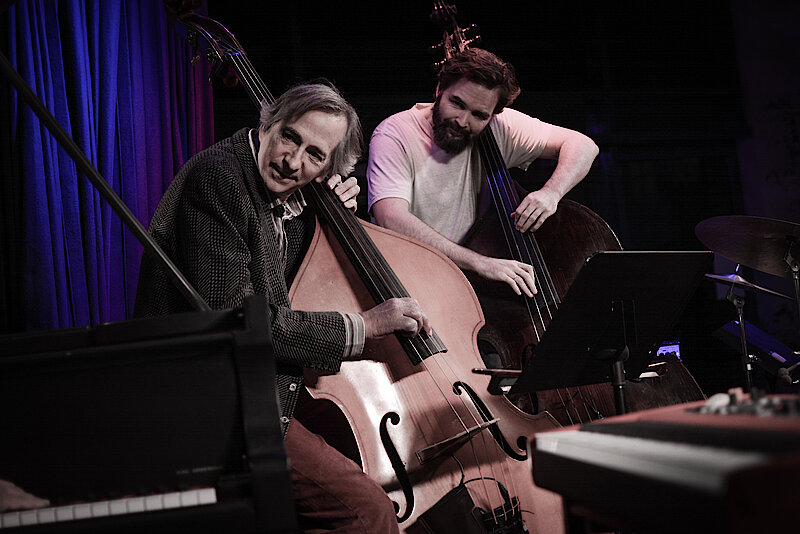 IN 2018, THE DANISH NATIONAL ACADEMY OF MUSIC APPOINTED THE AMERICAN BASSIST GREG COHEN AS HONORARY PROFESSOR FOR A FIVE-YEAR PERIOD. HE IS SPECIALLY ASSOCIATED WITH THE RHYTHMIC DEPARTMENT IN ESBJERG, WHICH HOUSES THE ACADEMY’S PROGRAMME ‘CONTEMPORARY RHYTHMIC MUSICIAN’.

At the appointment of Cohen, the Head of the contemporary rhythmic department in Esbjerg, Marc Bernstein, said: ‘As a musician and mentor, Greg Cohen fits very well into our profile in Esbjerg, where we have a very inclusive approach. Instead of putting labels on the music, we operate with the term ‘good music’ – here Cohen’s inspiring career and enormous experience really comes into its own. I very much look forward to having him associated for the next five years’.

In connection with the appointment, Principal Claus Skjold Larsen said: ‘At the Danish National Academy of Music, we emphasise the ability to attract the best inspirers at an international level as adjunct professors. Bassist Greg Cohen is no exception, and we look forward to making his vast ballast of top-notch professional experience and his towering artistic level available for our students and their education during his visits in the years to come’. 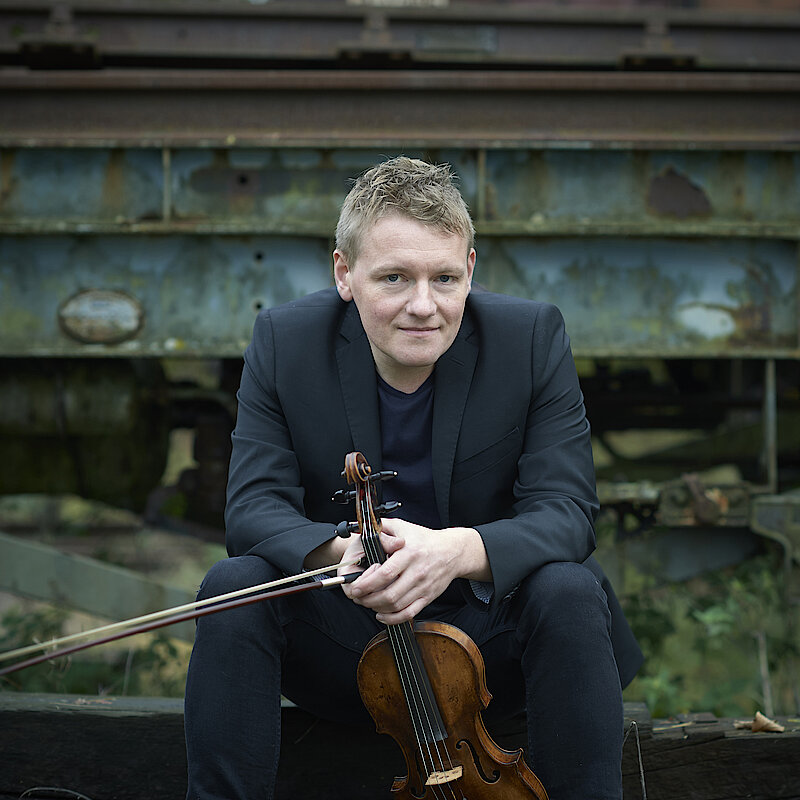 VIOLINIST AND COMPOSER HARALD HAUGAARD HAS BEEN APPOINTED HONORARY PROFESSOR AT THE FOLK MUSIC PROGRAMME AT THE DANISH ACADEMY OF MUSIC FROM THE SCHOOL YEAR 2020/21 AND FOR THE NEXT FIVE YEARS.

Harald Haugaard is one of the most prominent and in-demand Danish folk musicians of his generation, with extensive and recognised national and international artistic activities, a large number of acclaimed releases and extensive touring behind him.

He is a graduate of the Academy of Music and Dramatic Arts (now the Danish National Academy of Music) and was for a number of years a key figure in the establishment and development of the Danish folk music programme. In addition, he is recognised as an excellent communicator, inspirer and talent developer and has built up a large international network and field of activities, among other things as artistic director of the Danish-German music festival folkBALTICA. All in all, something that will benefit the Academy students.

As the steward of a locally based folk music tradition, Haugaard has deep roots in the Danish fiddler tradition. At the same time, however, he contributes to a constant expansion of the field of musical possibilities, and with his innovative and energetic drive he is a prominent exponent for the exploration of new expressions across genres and artistic expressions.

About the appointment and the task which it entails, Harald Haugaard says: ‘Music is one of the world’s most important forms of expression and one of its strongest languages. Music connects people and bridges gaps and divides between us. We need music, and that is precisely why Academy students have a big and beautiful task of communicating it to all of us. It is my hope that I, as an honorary professor, can further contribute to motivating them to do so’.

Hans-Ola Ericsson is in high demand as a teacher and has trained several generations of organists in Piteå, where he has built up an organ class with an international format. He also holds a professorship at McGill University in Montreal, Canada. From all sides, Ericsson is given high ratings, emphasising amongst others his communication skills and professional authority.

Organist and choir leader Mikkel Andreassen, who is responsible for the Academy’s church music area, said at Ericsson’s appointment: ‘Hans-Ola Ericsson is a great organ player whose interpretations in terms of virtuosity, musicality and sense of form are at a high international level. He is known as an interpreter of even the most difficult literary works, amongst many others organ works by the Messiah and a large number of newer composers, for whom he is a special ambassador. At the same time, his stylistic knowledge and sense of the entire repertoire of organ literature is at the highest level. He has recorded music from virtually all ages’.

Hans-Ola Ericsson said in connection with the appointment: ‘I look forward to the collaboration and to contributing with my views as to a strengthening of the region in terms of organ-related issues, if possible. Not least, I look forward to working with the students. During my previous visits to Esbjerg and Fanø, I have always found this part of Denmark especially scenic and soothing’. 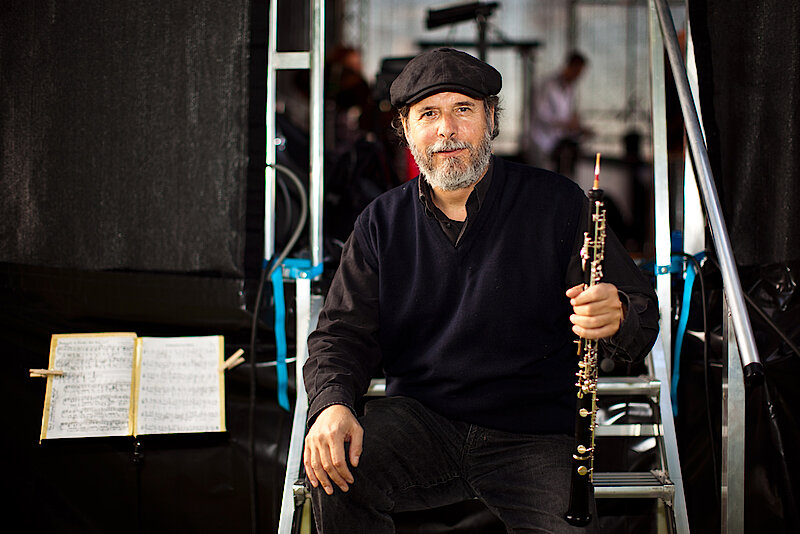 IN 2017, THE VERSATILE MUSICIAN, HENRIK GOLDSCHMIDT, WAS APPOINTED AS HONORARY PROFESSOR AT THE DANISH NATIONAL ACADEMY OF MUSIC WITH SPECIAL FOCUS ON THE TRAINING OF THE ACADEMY’S CLASSICAL MUSICIANS IN ESBJERG.

As an orchestra musician, Goldschmidt has been employed by both the Berlin Philharmonic and the Royal Danish Orchestra. In recent years, he has been repeatedly honoured for his view on humanity and personal approach to art, society and music. In 2015, he thus received the P2 award as the ‘fireball of the year’ for his work with Goldschmidt’s Music Academy and, in 2016, the Kristeligt Dagblad Award for his ideology of ‘repairing the world with music’.

‘Henrik Goldschmidt’s entrepreneurial work with artistic and pedagogical activities and his great social commitment is based on a deep and broad musicianship, which will benefit the Danish National Academy of Music. Not least our classical music programme in Esbjerg, where the students have created a special community-oriented profile, will be able to draw great inspiration from Henrik Goldschmidt’s experiences and artistic teaching as well as from his reflections in general on art, music and the role of art and the artist’, says Principal Claus Skjold Larsen.

In connection with his appointment, Henrik Goldschmidt said: ‘My students must experience how magical it is that you as a musician can delight and touch other people, that you can get a party going and comfort people in grief, that you can reach the demented and get children to dance, that you can gather mortal enemies in community singing. Music students need to be focused in their daily studies. It requires discipline and many hours all alone in the practice room if you want to master an instrument or develop your voice. A strong, motivating factor for the hardship in the practice room is to experience the power of music’.

With the election of Henrik Goldschmidt, the Danish National Academy of Music has purposefully chosen a musician who masters the entire palette and who has brought his music into play in a number of areas that go beyond the music itself. As an adjunct professor, Goldschmidt will, among other things, help to coach the classical students in connection with their tour preparations, participation in festivals, projects and the like.

Vice principal and daily manager in Esbjerg, Martin Gade, said in connection with the appointment: ‘Henrik Goldschmidt is a person who can inspire his surroundings in a way that goes far beyond what can be organised in any entrepreneurship education. His mere presence at the Danish National Academy of Music will be an invaluable asset for the institution and will without a doubt influence our students to find new paths that lie outside the frames of the established music scene without necessarily distancing themselves from the existing ones – just as Goldschmidt himself has proven possible’. 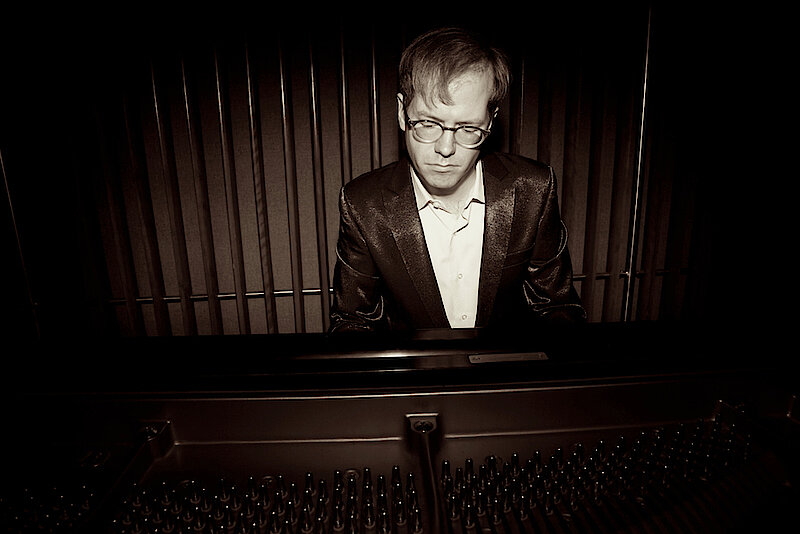 David Braid is a highly acclaimed Canadian jazz composer and pianist who has distinguished himself on the international jazz scene for several decades. He has been nominated for a Juno, Canada’s largest music award, eight times and won three times. Most recently with the band The North, where he plays together with Anders Mogensen and Johnny Åman. 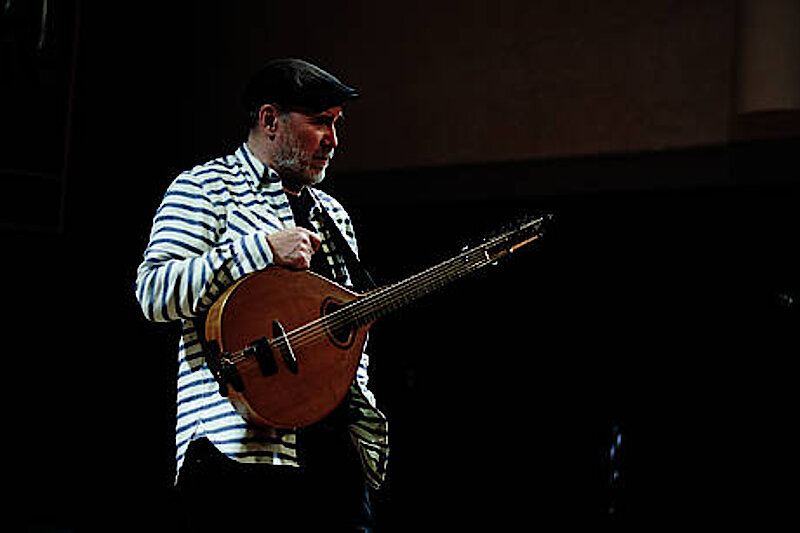 The appointment added one of the most influential and versatile musicians in Scandinavia to the academy’s list of artistic capacities.

In connection with the appointment of Ale Möller as honorary professor, Principal Claus Skjold Larsen said: ‘Ale Möller is an internationally acclaimed musician at the highest level. Strongly rooted in Scandinavian folk music, he embraces the musical expression of a larger world. I am convinced that Ale Möller will become a source of influence not just at the programme in folk music, but at the entire institution’.

Traditionally, the academy’s honorary professors enter into dialogue with the students through project weeks and other intense courses throughout the academic year. They are selected not least on the basis of their ability to inspire others through their own artistic work and musical career.

Programme Coordinator for the programme in folk music at the Danish National Academy of Music Kristine Heebøll said about the choice of Ale Möller: ‘At the folk music department, we are extremely pleased with the new cooperation with Ale Möller. He has been at the top of our wish list for guest lecturers for a long time now, and the prospect of five years of cooperation is almost more than we could have hoped for. Ale’s background in Scandinavian folk music, his experience with renewal and his ability to reach out to the rest of the musical world will bring his professional competencies into play in a new and exciting way and constitute a great source of inspiration to both students and teachers’.

Member of the review committee Olof Misgeld, who is head of education at the Department in Folk Music at the Royal College of Music in Stockholm, said about the choice of Ale Möller as honorary professor: ‘Ale Möller is a creative and versatile musician with what appears to be an inexhaustible amount of energy and curiosity as his driving force. In addition, he is an excellent teacher with the ability to inspire and communicate based on curiosity and creativity. With his unique experience and commitment, I expect him to add great value to the music programmes at the Danish National Academy of Music’. 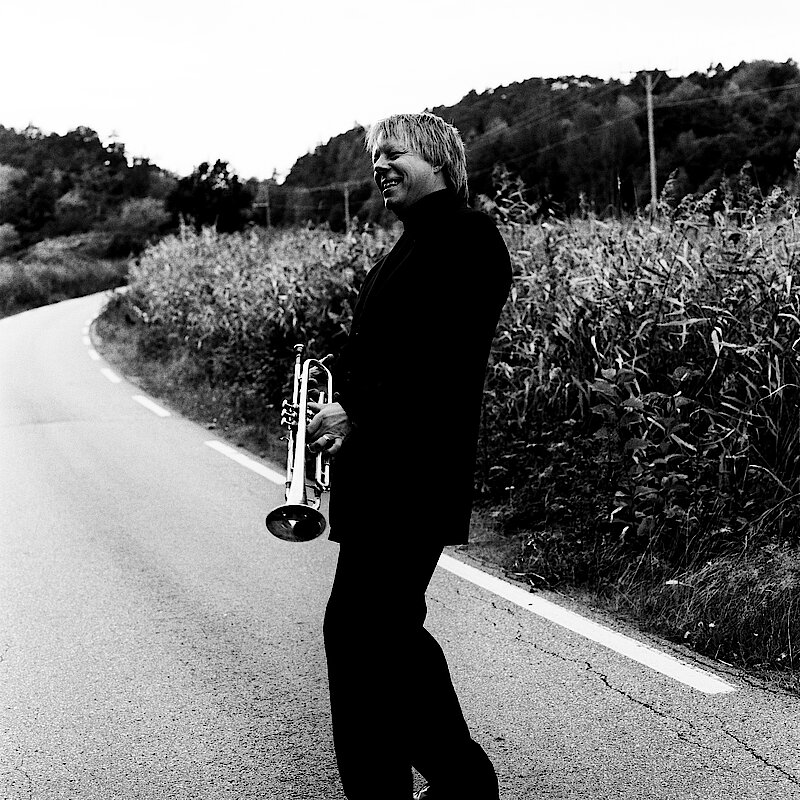 Ole Edvard Antonsen is considered as one of the world’s most prominent trumpet soloists. He has performed at prestigious venues in more than 40 countries, including Carnegie Hall in New York, Musikverein in Vienna, Suntory Hall in Tokyo, Sydney Opera House, Barbican in London and Philharmonie in Berlin. He has performed with orchestras such as the Berlin Philharmonic, the London Symphony Orchestra, BBC Philharmonic, the Academy of St Martin in the Fields, the Australian Chamber Orchestra and the Tokyo Philharmonic Orchestra, featuring prominent conductors, including Mariss Jansons, Kent Nagano, Philippe Herreweghe and Dmitri Kitayenko.

Antonsen is a remarkably versatile musician and has successfully collaborated with musicians within pop and rock, including John Miles, Mark King from Level 42, Lisa Stansfield and Ute Lemper as well as jazz ensembles such as the Metropole Orchestra, Willem Breuker Kollektif and his own groups. As a conductor, Antonsen has performed with orchestras and ensembles such as the Bergen Philharmonic Orchestra, the Saõ Paulo Symphony Orchestra and the Gothenburg Symphony Brass Ensemble. From 2006 to 2010, he was the principal conductor and artistic director of the Royal Norwegian Air Force Band, a position he currently holds with the Norwegian Wind Orchestra.

An extensive and far-reaching discography has brought him awards and recognition and in 2007, Ole Edvard Antonsen was appointed Commander of the Royal Norwegian Order of St. Olav. He has had first performances of more than 60 great works written especially for him. In recent years, he himself has composed a number of works under the title ‘Musical Landscapes’ and performed them at around 350 concerts around the world.